Join us for our upcoming Sea Talk presented by Dr. Hans Van Tilburg. He has taught university courses in world and maritime history, edited readers and proceedings, and authored reports, chapters, articles and book reviews, as well as several books. He is currently the maritime heritage coordinator for the Maritime Heritage Program in the Pacific…

As in most tropical climates, there are two seasons in Hawai’i, the cooler wetter season called Ho’oilo, and the hotter, drier season called Kau. Both seasons last about six months. In ancient times, the months were marked by the appearance of different stars and constellations in the eastern sky at sunset.

Where has all the Limu Gone? Maui used to have an abundant resource of edible and useful seaweed. It was harvested, eaten, and utilized as part of the traditional Hawaiian culture and in more modern times. Throughout history Maui beaches and shorelines were synonymous with seaweed. In the modern era there had been so much seaweed and algae (including both native and non-native varieties) that huge rafts of seaweed would wash ashore on many beaches building up daily. Many people picked up the fresh limu daily, for food and for other uses. If left exposed on the beach, the seaweed would start rotting and could get quite stinky. This “stinky seaweed” problem was even the cause of many complaints, to the point where some resorts had even dedicated large beach-cleaning machines to clear away the almost daily deposits of seaweed. Huge seaweed deposits were common sites on, the north shore, south shore, and west side. But in the last 2 decades, most of that has suddenly disappeared? So why after so many decades of excessive seaweed did it suddenly vanish on all three coastlines?

To Save Coral Reefs, Start With Parrotfish

To Save Coral Reefs, Start With Parrotfish

Coral reefs are very complex ecosystems, but luckily managing them sustainably is not. Simply don’t catch fish faster than they reproduce, don’t damage the corals or pollute the water, reduc…

Hawaii’s reefs are under algae attack. One wacky fish with a mouth of steel might be able to turn the tide. It’s only sort of as gross as it sounds. 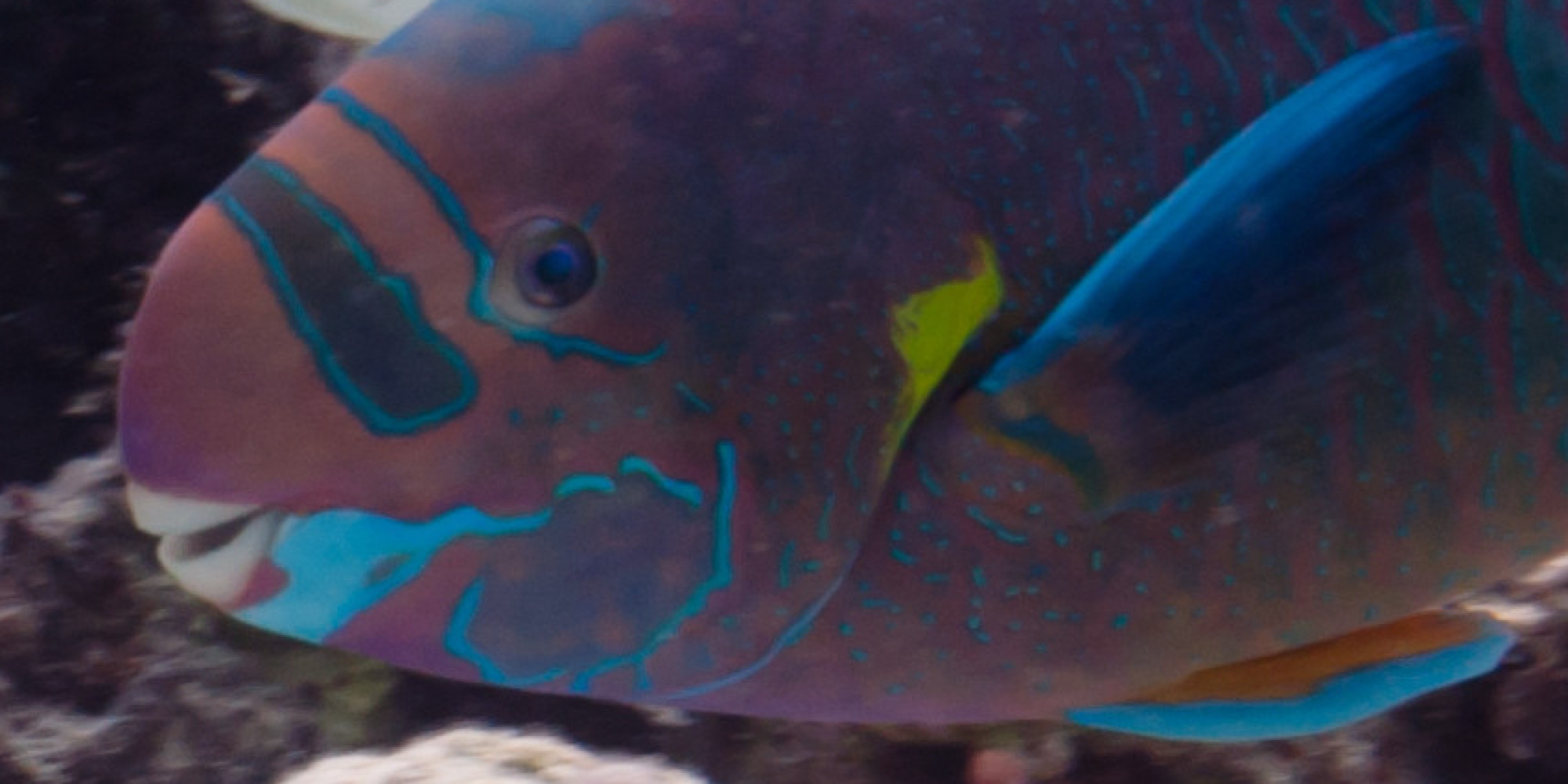 There are seven quintillion, five hundred quadrillion grains of sand in the world, according to

Turns out, certain sunblocks aren’t so friendly to some of nature’s underwater creations.